Though born in Texas, Ryan grew up all over the Unites States. His father was in the army which took his family on many adventures to many locations. At an early age, he developed a passion for God’s Word and a desire to minister to teenagers. He spent nearly two decades working with young people, watching God work transform lives. Ryan and his wife, Heather, dated all through college and were married in 2003. They have adopted four, precious children who bring an overwhelming amount of joy to their lives. They both joined the core group that started Harvest Decatur in 2006. They are passionate for the work of God and his church. Ryan enjoys coffee, walks through the woods and a good steak.

“The Lord is at hand; do not be anxious about anything, but in everything by prayer and supplication with thanksgiving let your requests be made known to God. And the peace of God, which surpasses all understanding, will guard your hearts and minds in Christ Jesus.” 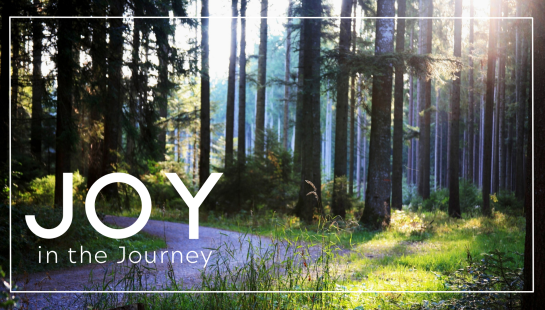 The Joy of Knowing Christ

Examples of Those Who Live Worthy 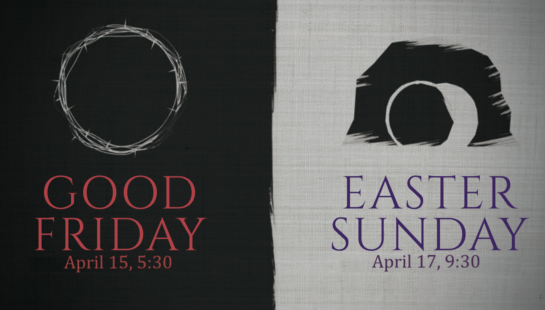 He Rose for our Resurrection

The Christian Journey is a Partnership

A Community of Joy